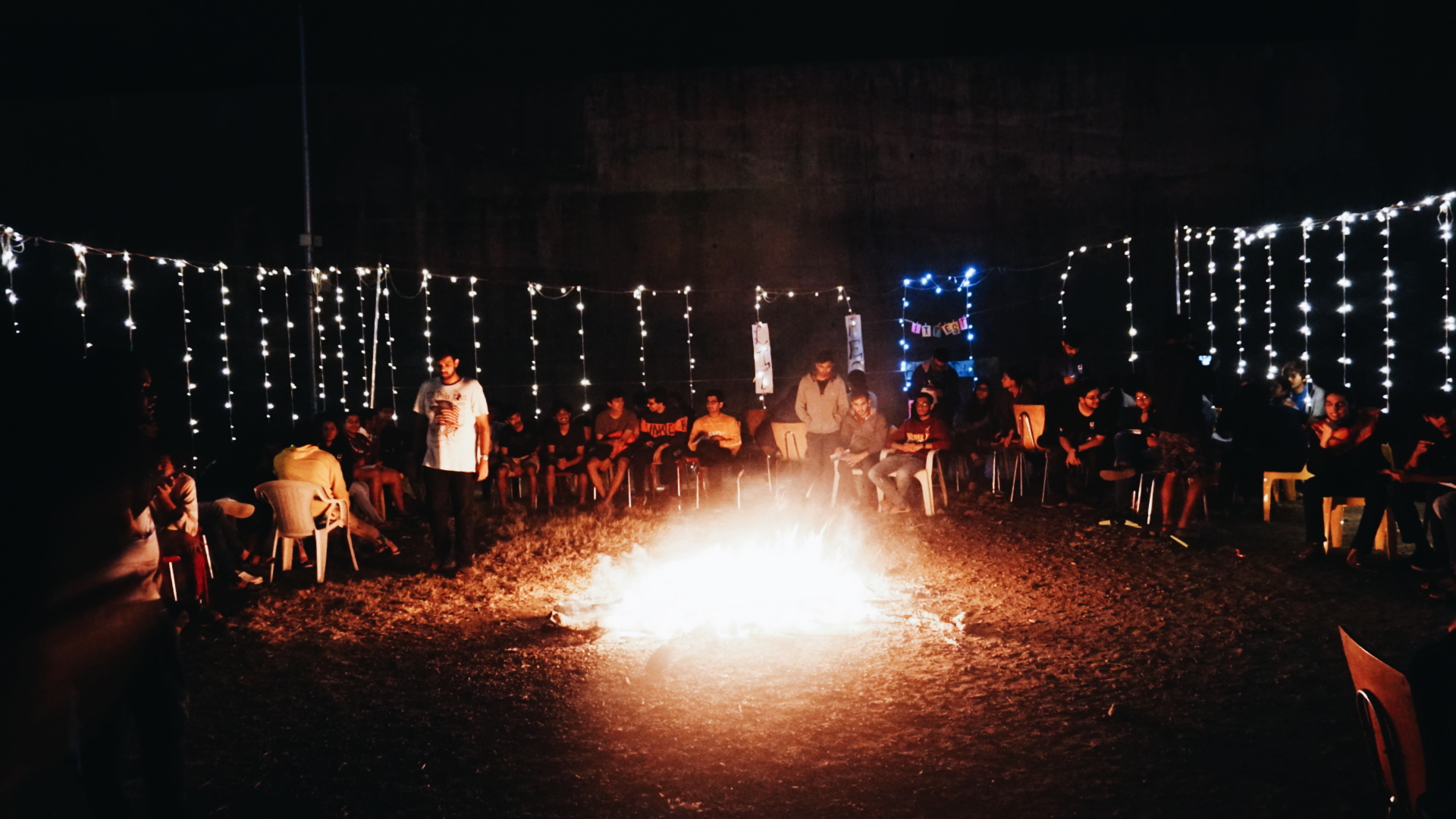 The first word that pops up when anyone mentions IPM is “holistic”. While the word is quite apt, I’m a little bored of it – aren’t you too? So, I will try to do justice by describing IPM by what it means to me.

I was all set to go to a college in Singapore and was very excited about the fact that it was a tri-city course that would allow me to stay at my home in the second year. I hadn’t even considered IPM because quite honestly, I didn’t think that I had what it took to come to an IIM, let alone one that is now ranked 5th among all the IIMs.

Upon my parents’ persuasion, I reluctantly decided to give it a shot. I remember when the results came out, I was out somewhere with my family. I burst out crying in the middle of the shop seeing that I had made the cut. Not out of happiness, though. I cried because I had to leave home one month sooner than I had prepared myself to. Added to that, I had more fears than you can imagine about whether I would fit in among the 120 geniuses who were my soon-to-be batch mates.

Now, sitting at my desk, almost a year and a half after that day, it’s hard to understand what I was so apprehensive of. In my time here, I’ve learned so much that I would never have had the opportunity to had I been elsewhere. The first word that pops up when anyone mentions IPM is “holistic”. While the word is quite apt, I’m a little bored of it – aren’t you too? So, I will try to do justice by describing IPM by what it means to me.

Think of the academics as a dessert sampling session at a fancy buffet. Some of the desserts are pleasantly surprising and make you crave for more while others are not quite suited to your taste and you want to spit it out of your mouth.

My point is that you’ll get more clarity on where your strengths – and more importantly – interests lie. While some may say that a bit of everything doesn’t actually work as well as specialising in something, I have two counter arguments to that. First, the role of a manager is to supervise a team of people who are specialists in certain fields. For this, he/she would need to have a basic understanding of each filed. So, it’s your choice whether you want to be the specialist working under the manager or the manager himself/herself! Second, if you really want to specialize, the first three years of IPM give you the best opportunity to figure out in which direction you’d like to head. I now know that there are some fields that I would never step foot in and some that I wouldn’t mind giving a try.

Academics are all well and good. However, nothing gives you the feel of what you’re actually headed for as the two IPM fests. The fests keep you on your toes (ensuring that you burn off all those calories gained from “dessert sampling”) and whether you like it or not they teach you something new every time – even if it as small as saying “no” to people (which by the way is a very essential tool in life). Sometimes, these fests help you unearth passions that you would never have imagined to be your passions in your wildest dreams. Today, I am quite fond of playing around with Photoshop – something that I would never have considered touching before coming here.

Speaking of passions – the ups and downs of college life will most likely push you to find that one thing that will help you clear your head after a long day. Inevitably, this thing becomes your best friend on multiple occasions. I can’t explain the nature of my relationship with basketball but I can tell you this much – we’re both very committed to each other and being in its company makes everything feel okay!

I think I’ve given away too much already. Curiosity is great but don’t let it ruin the surprises that you’re bound to discover here. Anyway, I hope I’ve been able to help you clear a bit of your confusion. We’d love to see you on our campus soon (and I’d be all the happier to see you on the basketball court too)!

Why should you join IPM

The New and Updated IPMAT pattern

Why IPM over every other UG course? 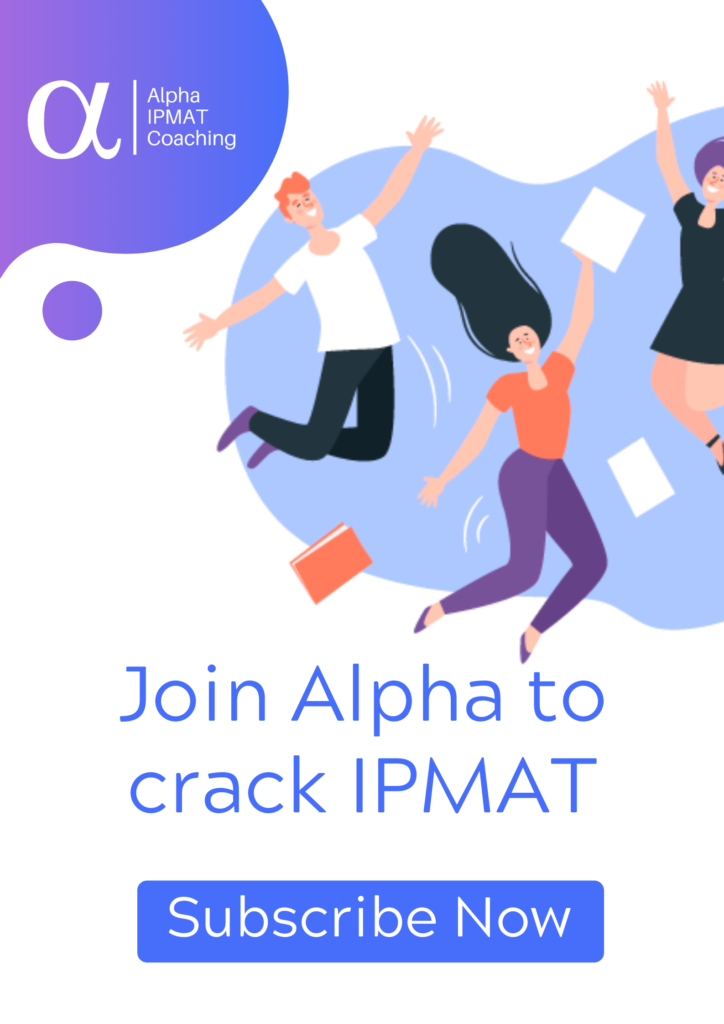